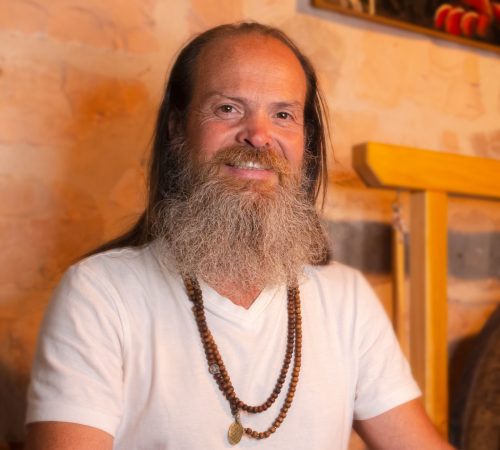 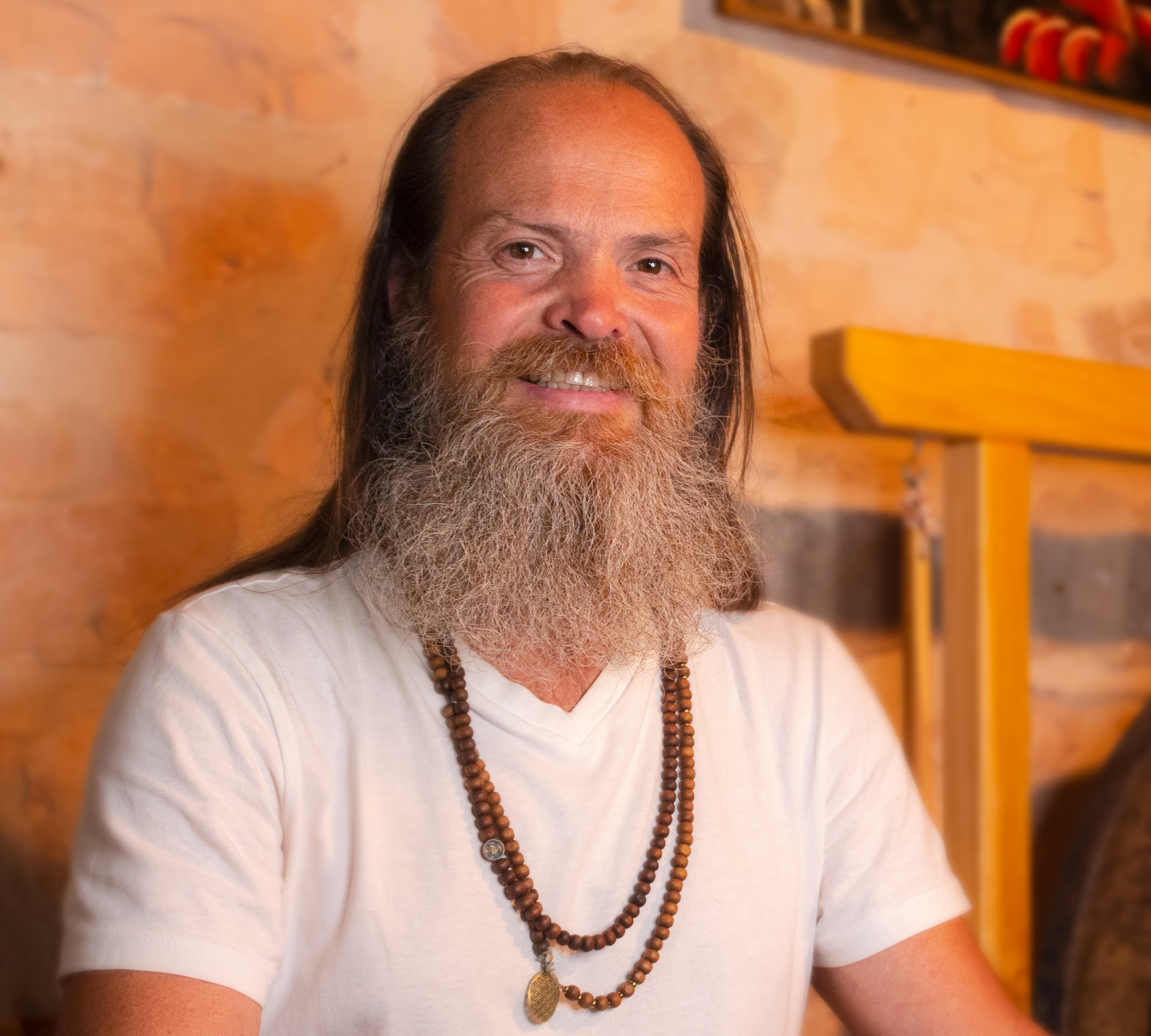 He was born in Paris in 1971. He is British national, he has a German father and his mother is Italian.
He's living into a nomadic home, actually, in the Marche Region, in Coccore, near Fabriano (AN). He has known Pranic Nourishment since Summer 2012, and has become a 2nd Level Breatharian, after his first Process on December 12th 2012. Then, in 2015, he became a 3rd Level Breatharian, having an average of one meal with solid food once a week.
Today he's dedicating himself to diffuse information on what it has become his Transmutation and his Breatharian life. He's accompanying, as a facilitator, people who wants to get close to this lifestyle and go through the Pranic mechanic by the 21 day- Process and the 9 day- Process, living on Prana and water.
Nicolas already followed 1000 people, gathered in groups or remote by Internet, helping them in the blossoming and flourishing of the natural Being state, which brings to the Body of Light, the perfect union with the Create (Level 4 Breatharians).